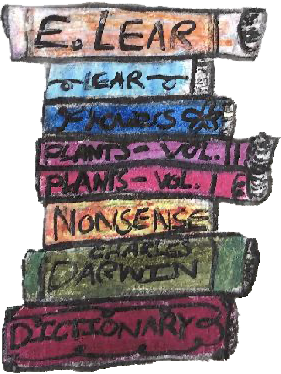 Marianne North was born in 1830. She lived in Hastings, in an elegant cream-coloured building right on top of the hill facing the sea, with glittering chandeliers, wide balconies and hundreds of bookshelves, and best of all, an enormous garden where she played every day.

She talked to the birds, made homes for beetles and woodlice and cared for the many different kinds of plants that lived in the garden’s three big greenhouses. She and her father Frederick worked tirelessly there and planted three beautiful trees right next to the house – a lemon tree, a myrtle tree, and lastly a fig tree which their great friend Edward Lear painted when he came to stay with them in the gardener’s cottage.

Marianne was very clever, curious, multitalented and popular, so much so that her family and friends gave her the nickname “Pop”. She lived her days painting plants and animals, growing different coloured fungi species and Venus flytraps in her bedroom, talking to Twenty Pounds (her pet African Grey parrot) and reading a great number of books. She was also extremely passionate in music, and spent much of her time both singing and playing many songs on the family piano, mostly by classical composers such as Mozart and Beethoven – sometimes she was known to play for more than 8 hours a day! She started out as a soprano, but soon found that her voice style was really contralto, and took lessons with a well-known lady who was a composer and singing tutor at the time. 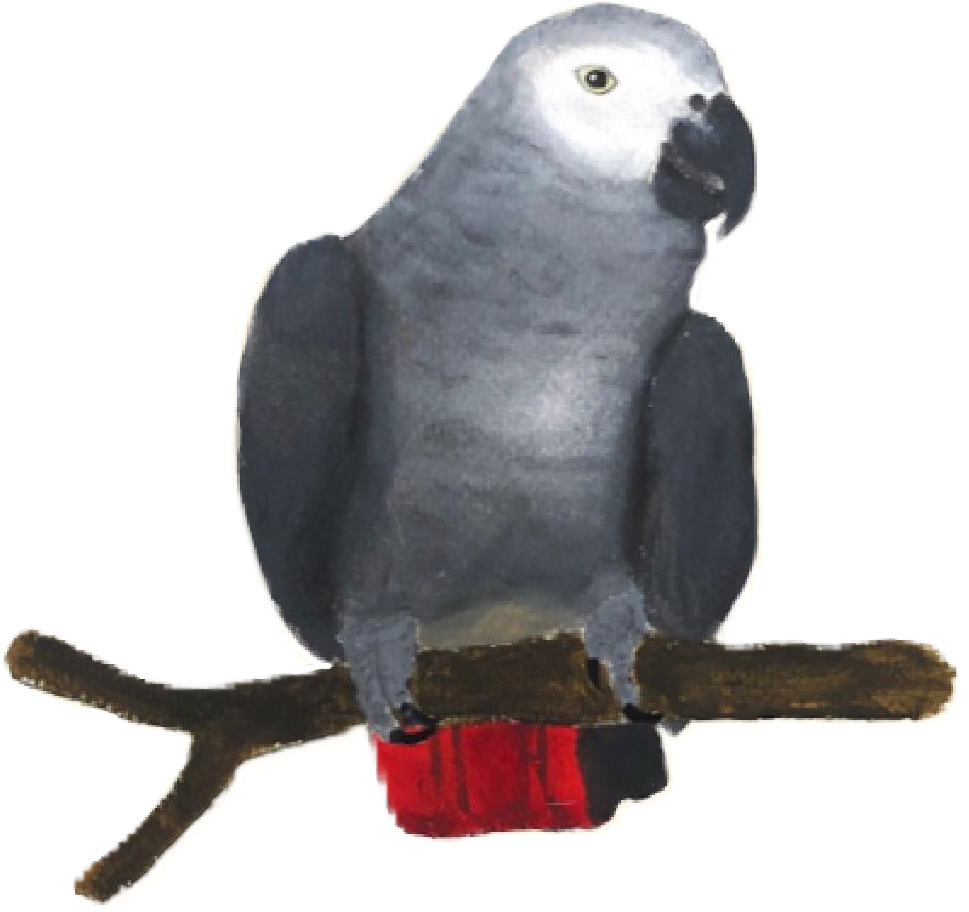 Really she loved music more than she loved art, but though she made many solo performances from a young age and wanted strongly to be a singer, her confidence failed her and she could not overcome her stage fright, so she ended up choosing to follow another path, one that would take her on a lifelong journey of plants and painting.

Marianne was an incredible person and travelled almost non-stop for 13 years, visiting 15 countries and painting over 800 pictures of the natural world, as well as discovering several unknown species of plants which are named after her (many of which are sadly now extinct). She remains the only British female painter in history to have a permanent solo exhibition of her work, where all of her beautiful paintings reside in the North Gallery on the grounds of Kew Gardens, Southwest London.

Marianne was truly a conservationist and years ahead of her time, and used her brilliant mind and creativity to persevere with what she wanted, and all of her efforts to save and protect the beauty and brightness of nature and its inhabitants.